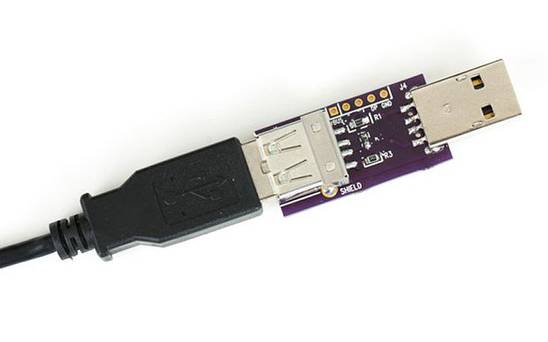 “Fake charging stations can be created to harvest sensitive data, and plugging a smartphone into a strange computer can accidentally backup your data to the computer, leaving it accessible by the owner.The USB condom is a small chip with male and female ports which connects between your device and the unknown USB port, linking-up the power cables but severing any potential data connection.” Click here to read more. 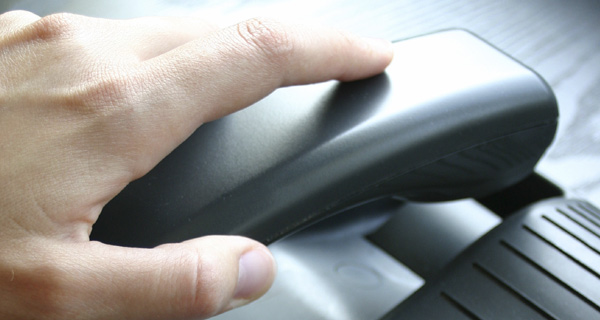 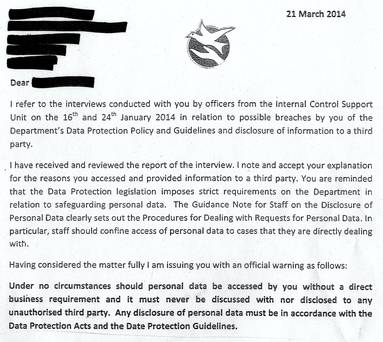 The Department of Social Protection has responded by saying the following:
“[The Department] treats its responsibilities in terms of protecting the data of its clients with the utmost seriousness,” it said.
“Any case where there is a suspected breach of data security is investigated and where it is established that a breach has occurred, the personnel officer establishes an investigation under the disciplinary code which provides for sanctions up to and including dismissal.”
For more information about this story click here.

With regard to our own information it is extremely important that everyone is vigilant regarding who they are disclosing information to. For example, a “Representative” from a maintenance company contacts someone to tell them that the computer has multiple viruses on it and its going to stop working any minute. The representative acquires that persons bank details to so-call remove the viruses when in fact he/she is down-sizing that person’s bank account!
At the end of the day, everyone has to be extremely careful when disclosing information to anyone over the phone.